As is often the case, I’ve been finding that everything I photograph has an ambiguous aspect to it. Plastic looks like water, bubbles look like honeycomb, flowers appear unexpectedly out of nowhere and draining flow looks like tree roots or neurons. Glass looks like water and ink resembles clouds … and so on. Below are a few examples.

The bubbles were photographed a few weeks ago in a prototype sculpture, built at Exeter Uni, and I’m hoping to capture similar effects in the current sculpture project “Hubble Bubble” which is also being built there by the workshop. The image ‘Liquid Plastic Flow’ is an abstract of part of the sculpture. I am photographing parts of the sculpture as it is being built.

The final image, ‘Cloud Echoes’ was taken at today’s Open Day event at the Uni. In the Fluids Lab I showed visitors the effects of ink placed in slow flow around a cylinder. It was good to chat to everyone! – a really enjoyable event. 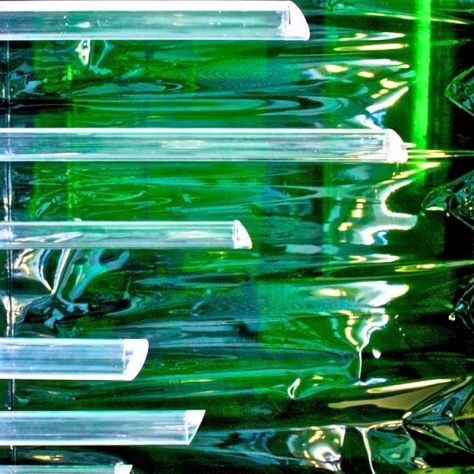 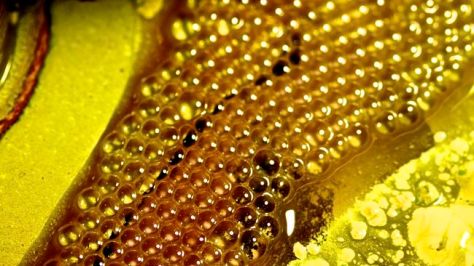 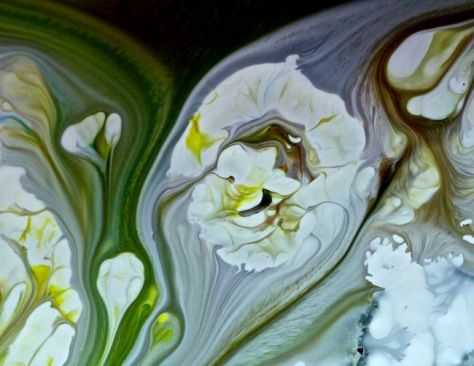 ‘Can you feel that’