I have been using a method of flow visualization where a slow release of ink along the bottom of the channel allows patterns to build up over time. These patterns are remarkably stable, and even remain for several seconds after the source of the patterning, such as the aerofoil shape, is removed. We then have a ghostly reminder of what was there. The pattern then begins to transform as the steady stream of regular ink pulls the curves into long thin lines. I have taken sequences of this process.

This kind of flow visualization buys me some time – it allows me to make ‘time-rich’ images, which I think are the most interesting of all. The example below, called ‘Cosmic impressions’, is a sequence following the path of ink around a shape which is then removed in the second frame; its patterning becomes supplanted by that of the regular stream of ink (third frame). For me, this sequences has echoes of human existence, where a physical, tangible presence may leave an impression after its removal (or death), which gradually becomes transformed by the new patterning brought by the passing of time. We see this process on a larger scale too – cosmic events involving planets or asteroids leave their impression or pattern long after the object itself has passed through, and these patterns are then modified by subsequent sets of patterning … indeed, the appearance of the whole universe can be explained as a sequence of superimposed patterns. 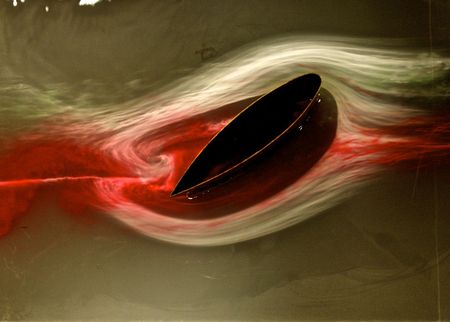 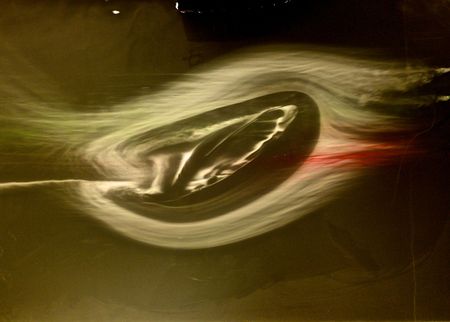 ‘Cosmic impressions II’ The ghost of a tangible form 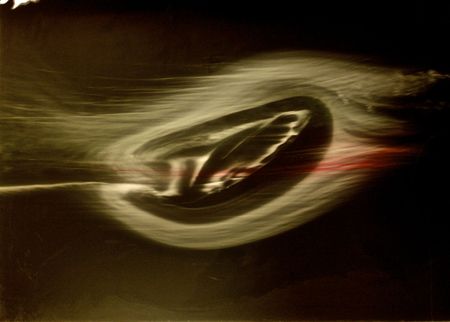 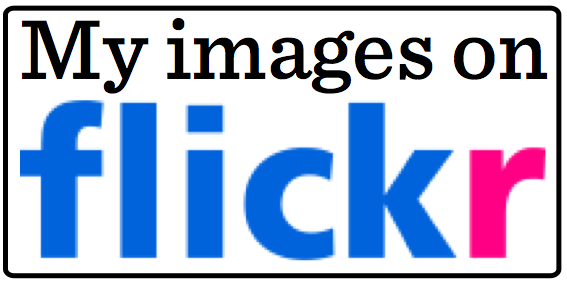